Join us on sample date
Breath of Life Celebration | Together: Curing CF 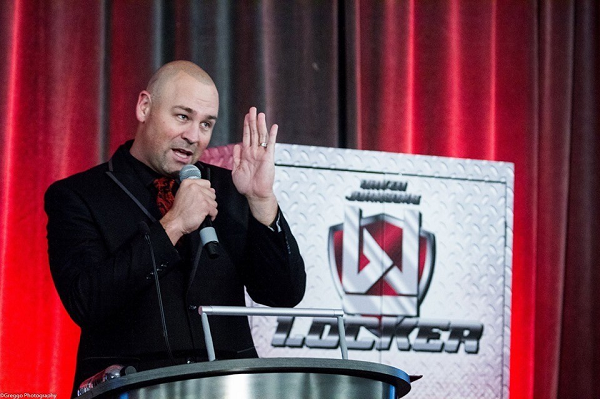 Born in Arcadia, California, Matt Rogers is a TV show personality. Matt first found fame as a Season 3 finalist on FOX’s reality singing competition "American Idol." He has since gone on to host many television shows, including Discovery Channel's "Gold Rush: The Dirt" and "Deadliest Catch: The Bait." He also has been seen singing, cooking & making people laugh on Hallmark Channel’s daily talk show "Home & Family." Matt is best known for hosting "Coming Home," a reality docu-series on Lifetime which followed the surprise reunions of military members and their loved ones.
Matt began auctioneering in 2008 when his son was diagnosed with Cystic Fibrosis. Matt and his wife wanted to give back to a cause that gave people hope for a better future. His natural ability to charm audiences has resulted in millions of dollars raised for numerous charities over the past decade. His charisma, humor and signature nicknames has made Matt one of the most sought after auctioneers in the country. One of Matt’s biggest strengths is his ability to work with organizations for their specific need. Matt has proven to be a true team player.

He received a B.A in Business Communications from the University of Washington, where he played football as an offensive lineman for the 2001 Rose Bowl championship team. Rogers is a proud husband to wife Teri, and father to Brayden (14), Mason (12) & Samantha (6). 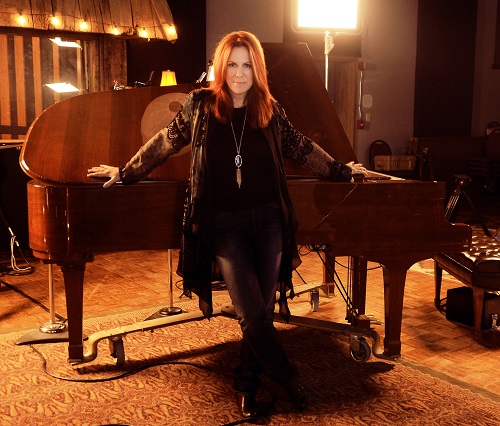 Victoria Shaw's songs have been staples on the charts since the early ‘90s. Victoria's #1 compositions include, Garth Brooks, "THE RIVER" and "SHE'S EVERY WOMAN," Ricky Martin's SO'LO QUIERO AMARTE, Doug Stone’s, "TOO BUSY BEING IN LOVE", Jim Brickman's SENDING YOU A LITTLE CHRISTMAS and "I LOVE THE WAY YOU LOVE ME," recorded by John Michael Montgomery and Boyzone). Other hits include Ricky Martin and Christina Aguilera's duet NOBODY WANTS TO BE LONELY and the Garth Brooks/Trisha Yearwood duet WHERE YOUR ROAD LEADS
Victoria is the recipient of an ACM award for song of the year, two daytime Emmy Awards for Outstanding Original Song, 4 Emmy nominations and numerous ASCAP and SESAC awards.
She has performed throughout the world, including opening for Garth Brooks in Central Park, playing the London Palladium and most recently touring with her friend and frequent collaborator Jim Brickman.

In addition to writing and performing, Victoria co-produced Lady A's debut CD for which she won a 2009 CMA award.


Victoria’s passion is music and “trying to save the world”, but the loves of her life are her daughters Ruby & Ava. 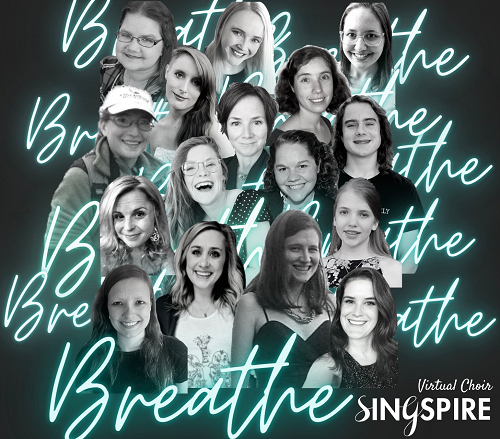 
In an effort to provide a safe environment for staff and guests, we ask that you make all payments/contributions at CF Foundation events with a credit card or check. We accept all major credit cards. Thank you for your understanding.