Join us on sample date
Entertainment

Victoria Shaw
Victoria Shaw's songs have been staples on the charts since the early ‘90s. Victoria's #1 compositions include, Garth Brooks, "THE RIVER" and "SHE'S EVERY WOMAN," Ricky Martin's SO'LO QUIERO AMARTE, Doug Stone’s, "TOO BUSY BEING IN LOVE", Jim Brickman's SENDING YOU A LITTLE CHRISTMAS and "I LOVE THE WAY YOU LOVE ME," recorded by John Michael Montgomery and Boyzone). Other hits include Ricky Martin and Christina Aguilera's duet NOBODY WANTS TO BE LONELY and the Garth Brooks/Trisha Yearwood duet WHERE YOUR ROAD LEADS

Victoria is the recipient of an ACM award for song of the year, two daytime Emmy Awards for Outstanding Original Song, 4 Emmy nominations and numerous ASCAP and SESAC awards. She has performed throughout the world, including opening for Garth Brooks in Central Park, playing the London Palladium and most recently touring with her friend and frequent collaborator Jim Brickman.

In addition to writing and performing, Victoria co-produced Lady Antebellum's debut CD for which she won a 2009 CMA award.

In 2019 Victoria became the host of her own series “SONGWRITERS UNDER THE COVERS with VICTORIA SHAW” on The All Arts Channel. You can watch season 1 & 2 on the All Arts TV app.

Victoria’s passion is music and “trying to save the world”, but the loves of her life are her daughters Ruby & Ava. 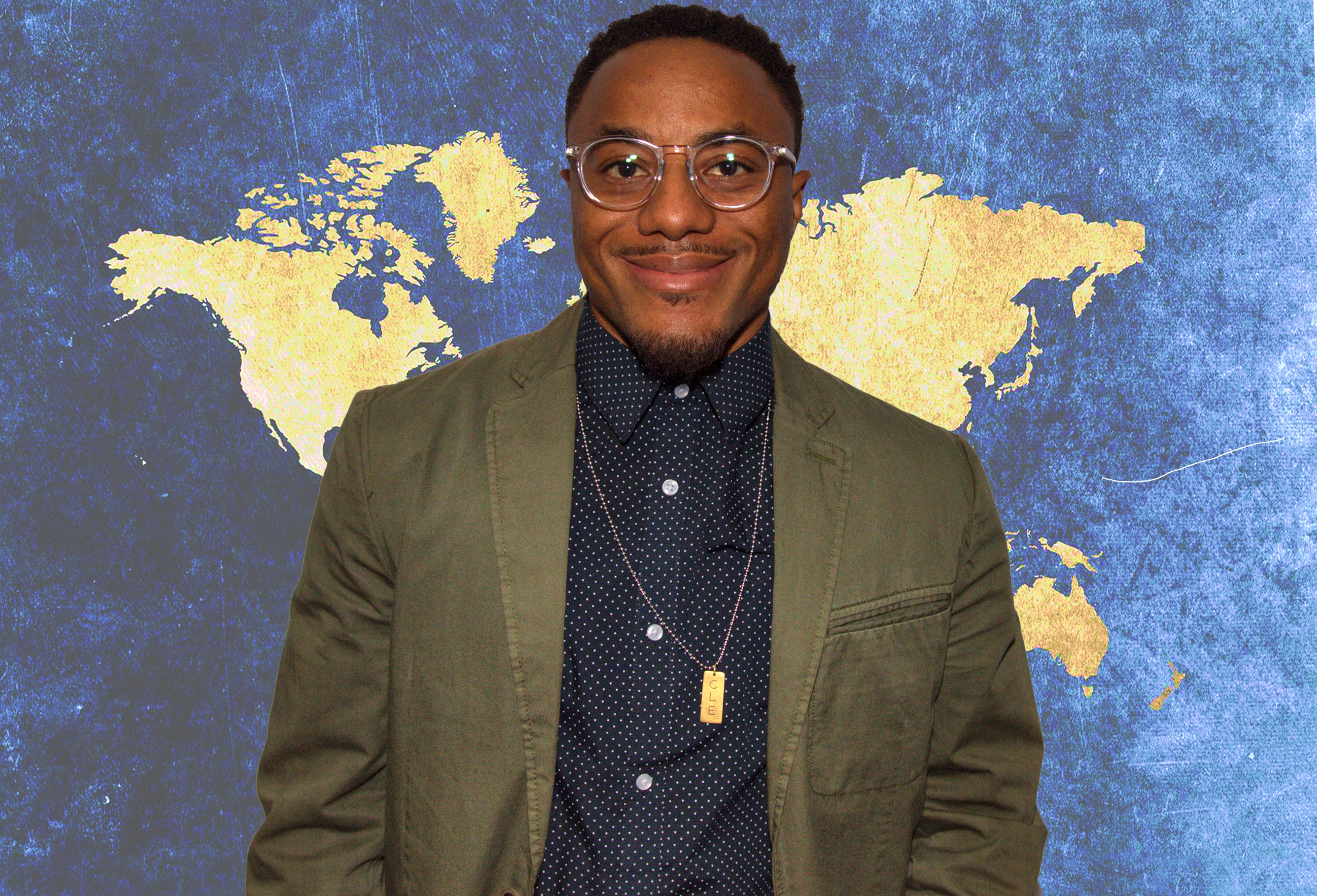 Nicholas Kelly
Nicholas Kelly’s approach to life is filled with compassion, artistry, knowledge and a deep-rooted desire to do good in the world.
Diagnosed at three-months-old with cystic fibrosis by his mother, he never let his condition prevent him from pursuing a “normal” life. He worked hard, overcame obstacles, and thrived in all that he did, including earning a Bachelor’s and Master’s Degree from Bowling Green State University, after which he became, a dietitian.
In addition to his academic success, he is an author, poet, educator, dancer, and a decorated speaker. He draws from his personal experiences to inspire others to live to their full potential, use their strengths, remain positive, and advocate for themselves and others. He is an advocate for the CF community gaining recognition for his efforts in the media, national and local organizations, and patient centric speeches.
For more information about him, visit his website here: www.NicholasKellyRD.com