Join us on sample date
Breath of Life Celebration 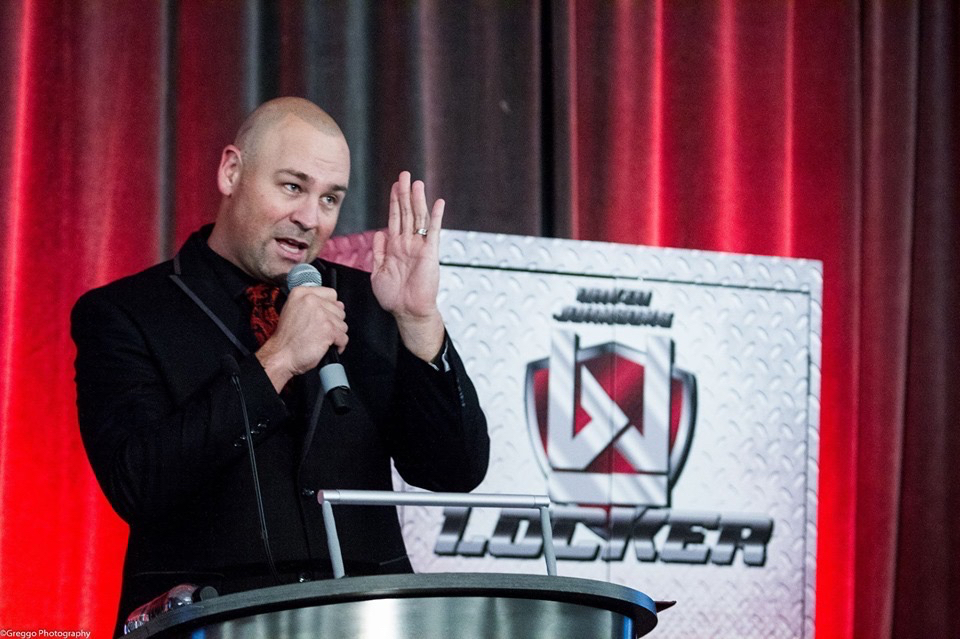 Born in Arcadia, California, Matt Rogers is a TV show personality. Matt first found fame as a Season 3 finalist on FOX’s reality singing competition "American Idol." He has since gone on to host many television shows, including Discovery Channel's "Gold Rush: The Dirt" and "Deadliest Catch: The Bait." He also has been seen singing, cooking & making people laugh on Hallmark Channel’s daily talk show "Home & Family." Matt is best known for hosting "Coming Home," a reality docu-series on Lifetime which followed the surprise reunions of military members and their loved ones.
Matt began auctioneering in 2008 when his son was diagnosed with Cystic Fibrosis. Matt and his wife wanted to give back to a cause that gave people hope for a better future. His natural ability to charm audiences has resulted in millions of dollars raised for numerous charities over the past decade. His charisma, humor and signature nicknames has made Matt one of the most sought after auctioneers in the country. One of Matt’s biggest strengths is his ability to work with organizations for their specific need. Matt has proven to be a true team player. He received a B.A in Business Communications from the University of Washington, where he played football as an offensive lineman for the 2001 Rose Bowl championship team. Rogers is a proud husband to wife Teri, and father to Brayden (14), Mason (12) & Samantha (6). 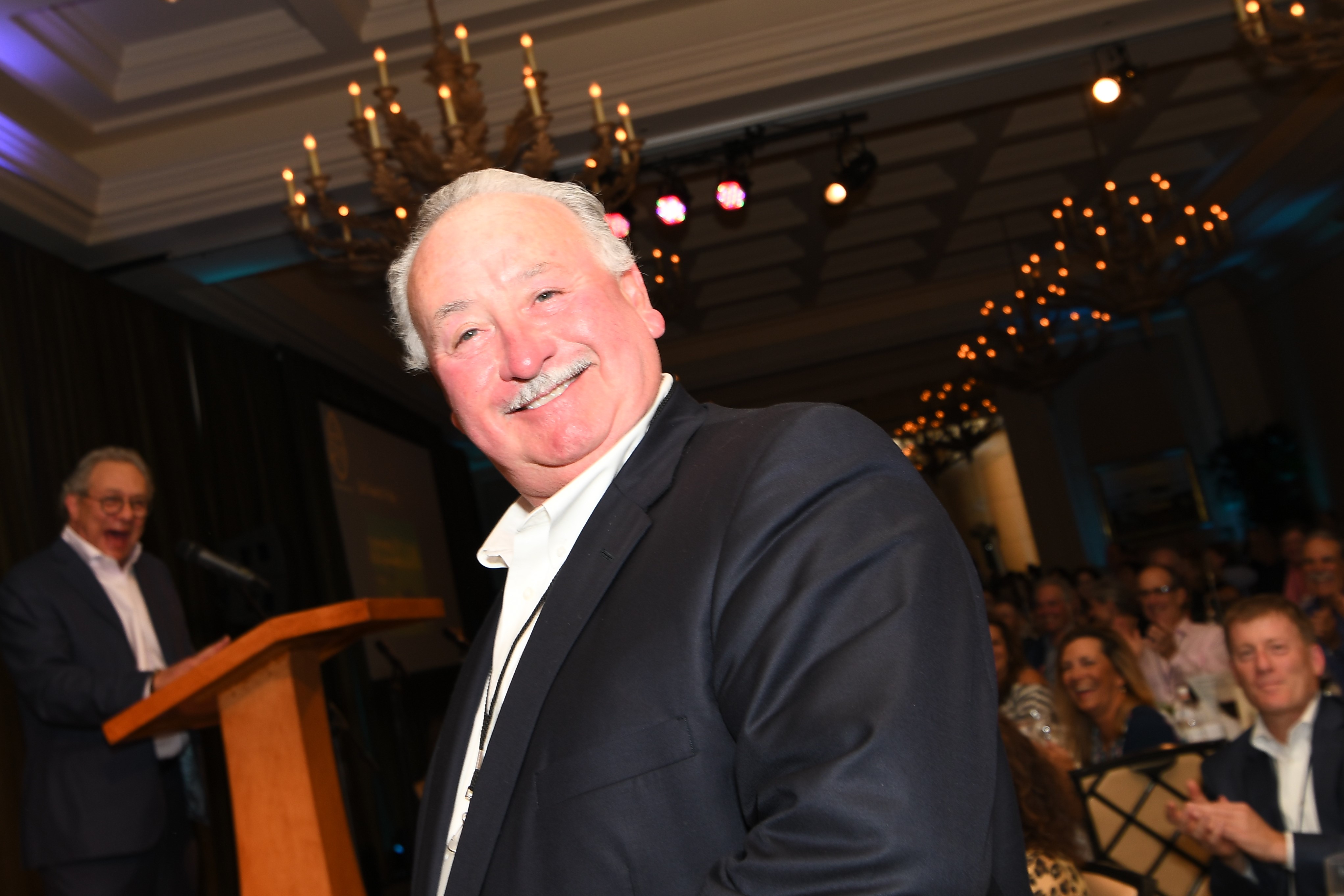 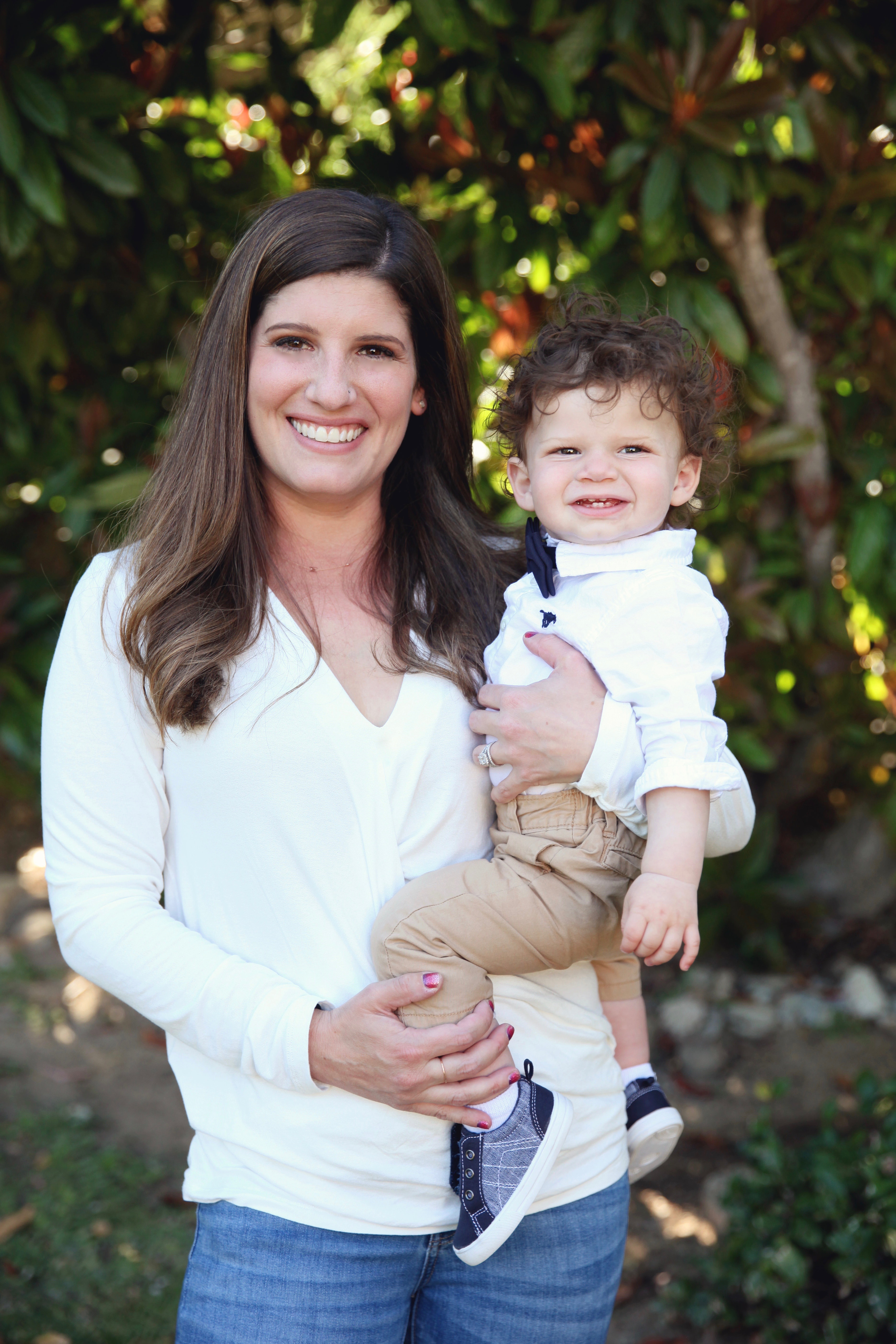 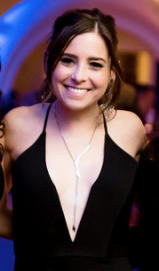 Randell is 34 years old, and was diagnosed with cystic fibrosis (CF) at just 6 months old. Originally from Chicago where she was a television producer, Randell moved to Birmingham, Michigan in 2018 with her now husband Chad. Since her move from Chicago to Detroit, Randell has become involved with the CFF - Michigan Chapter and serves as the event Chair for Metro Detroit’s Finest. She stays true to her roots and also Co-Chairs the Chicago Grand Chef’s Experience Nightcap in her hometown every year. From the moment she knew what CF was, she has been committed to not letting CF define who she is, or stop her from following her dreams. Randell loves to exercise, is an avid foodie, enjoys walks with her dog Winston and loves to travel with her husband and friends. Living with CF has only made her stronger, and we are so excited to have her join us this evening!


In an effort to provide a safe environment for staff and guests, we ask that you make all payments/contributions at CF Foundation events with a credit card or check. We accept all major credit cards. Thank you for your understanding.